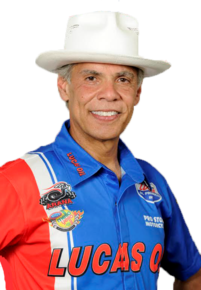 Seven years and five days after Eddie Krawiec ran the sport’s first 199-mph Pro Stock speed, Hector Arana Jr. finally eclipsed the magical barrier with a 200.23-mph run on Friday afternoon at Gainesville Raceway. After running 196.93 in the opening session, Arana returned to run 200 on a run that he described as less than ideal. After a lazy 1.11-second sixty-foot time, he ran a 6.937, but all eyes were on the bottom half of the left lane scoreboard. Arana and his Lucas Oil team were awarded a $10,000 bonus as part of the Denso Spark Plugs 200-mph Club, which was announced earlier in the day.

"I let go of the clutch, it blew the tire off went to the left, towards the wall. I even thought about lifting and good thing I didn’t. I stayed tucked in and plugged the gears. When I was slowing down I saw them waving the 200-mph sign and I thought ‘Oh, crap’. Because I saw Jimmy [Underdahl] way in front of me. I looked over and he said ‘It’s not me’. Then I saw my dad jumping up and down and I know he wasn’t going to be jumping up and down about someone else going 200. Right there it became real for me. Incredible. I would have never thought that was the run to go 200.”
After Krawiec ran 199-mph for the first time at the 2011 Gainesville opener, five other riders combined to make a total of ten 199-mph passes before the stubborn barrier finally fell. The general consensus among racers is that conditions had to be just perfect in order for such a run to happen including a solid barometer reading, low humidity, and a tailwind. All of those factors were present in Gainesville on Friday afternoon.

Arana changed his tune-up after the first round including a gear ratio change and a wheelie bar adjustment, but none of them were made with the intention of running 200.

“Like I said, I never thought we’d go 200,” Arana said. “This is a set-up we’ve been wanting to try. It’s actually the same tune-up from Las Vegas last fall. We actually wanted it to be hot and humid because we didn’t think we were ready to go 200. To be able to say we were the first, that means everything."

The next three riders to run over 200-mph in NHRA competition will also earn inclusion to the Denso 200-MPH Pro Stock Motorcycle club and will share an additional $10,000. 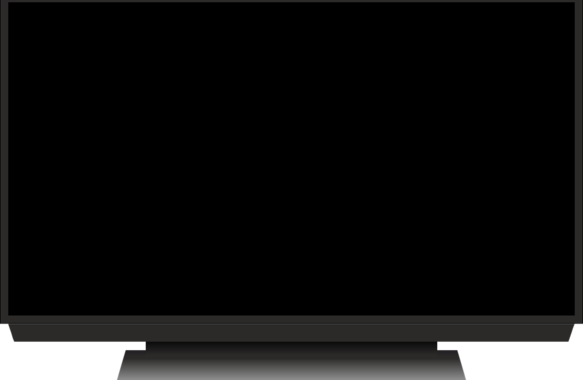 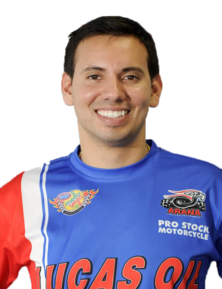 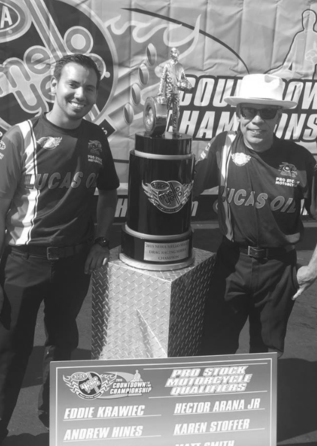