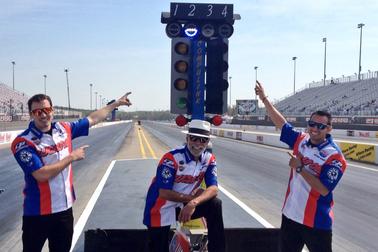 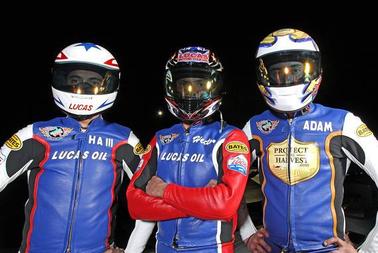 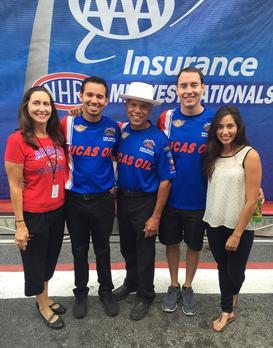 Hector Arana Sr. began racing in 1990 and has been a stalwart in the class since the mid-1990s. He won the 2009 Pro Stock Motorcycle champion and has seven career NHRA national event victories – including the prestigious U.S. Nationals in 2009.

In 2011, Arana Racing expanded to two full-time teams with the addition of Hector Arana Jr. In the five years since joining Arana Racing, Arana Jr. has already become one of the best in the class. He has 11 victories and 18 No. 1 qualifiers in 80 races, finishing fifth or better in the final points standings all five years he's raced.

Arana Jr.'s younger brother, Adam, raced for the team for two seasons before joining the United States Coast Guard in 2015. 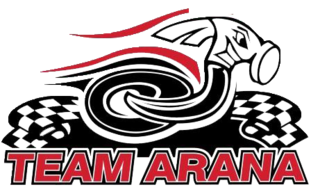 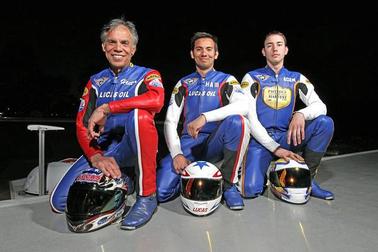 Lucas Oil Products joined the team in 1994, and the two companies have been partners ever since in one of the longest-running sponsorships in NHRA. Arana Racing is based in a building on Corydon, Ind., on the property of a Lucas Oil bottling facility.

Arana Racing is all about family, as Arana Sr.'s wife Grace and daughter Abigail are frequently at the races.